For the media and influencers

You have decided to write about the Grand Hotel Zermatterhof? We are glad to hear it and would, of course, be happy to help with your research. For further information, please contact Roman Haller: phone +41 27 966 67 71, roman.haller@matterhorn-group.ch

The SonntagsZeitung has published its list of Switzerland’s best hotels for 2019 – the 18th instalment of the newspaper’s largest survey of Swiss hotels, which ranks hotels in one of five different categories: holidays, budget, spa breaks, city breaks and families. The Grand Hotel Zermatterhof was rated 19th in the list of top Swiss holiday hotels, climbing an impressive seven places from the position it held last year.
Press release, May 2019: read more

Our most recent press releases at a glance

We provide the following images at no charge for editorial reports. If you are looking for a particular subject and you do not find it here, we would be pleased to assist you: Roman Haller, phone +41 27 966 67 71, roman.haller@matterhorn-group.ch 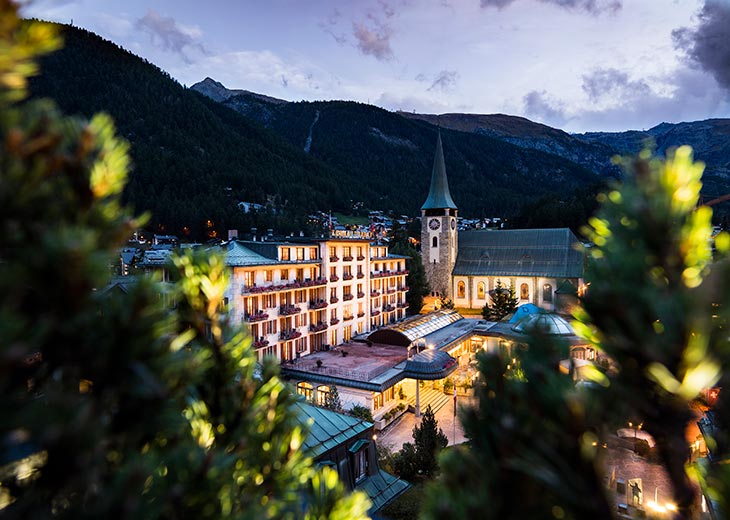 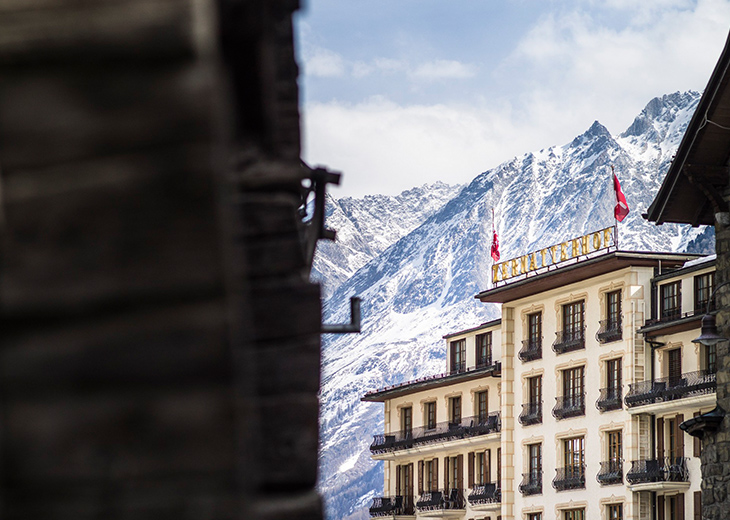 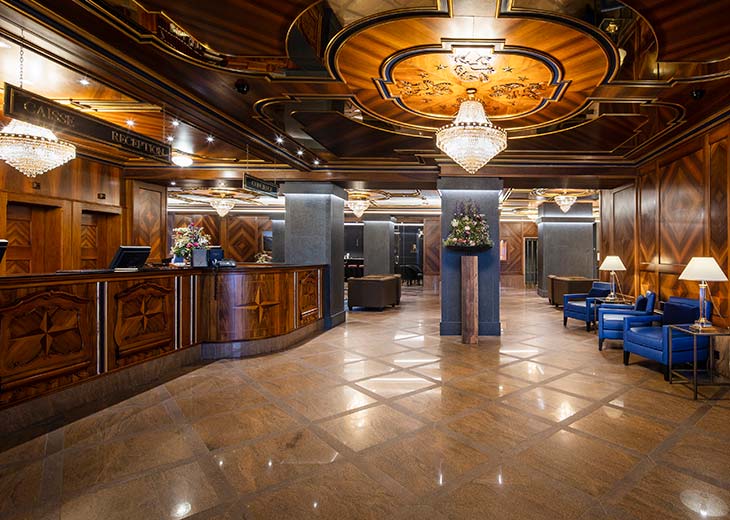 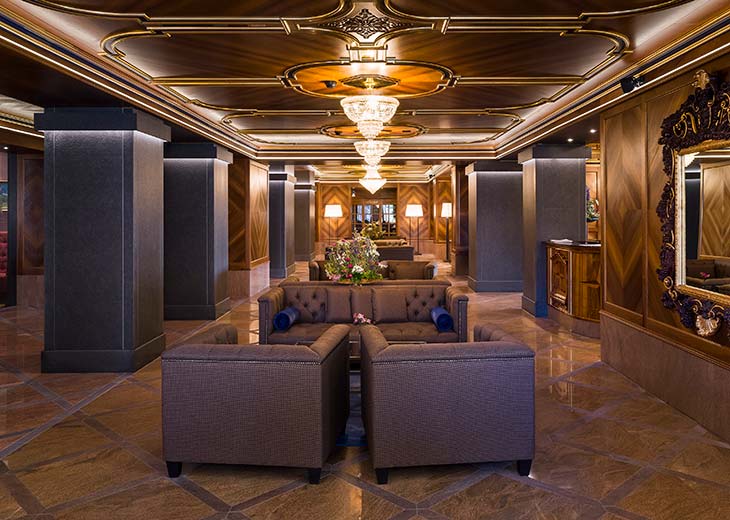 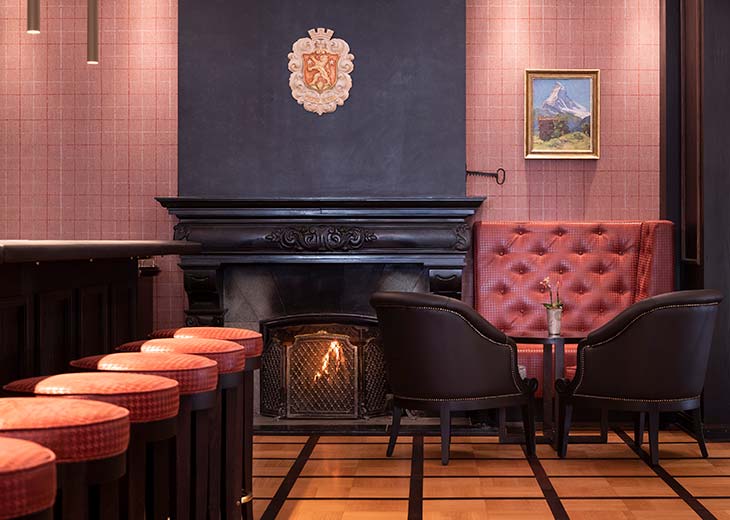 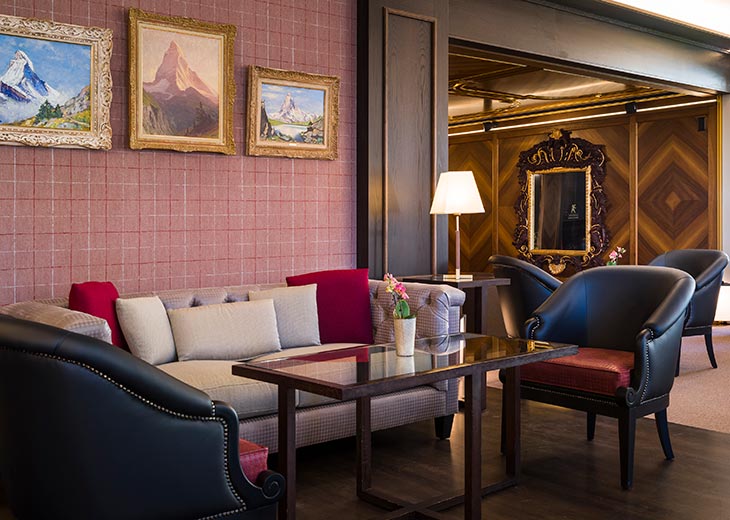 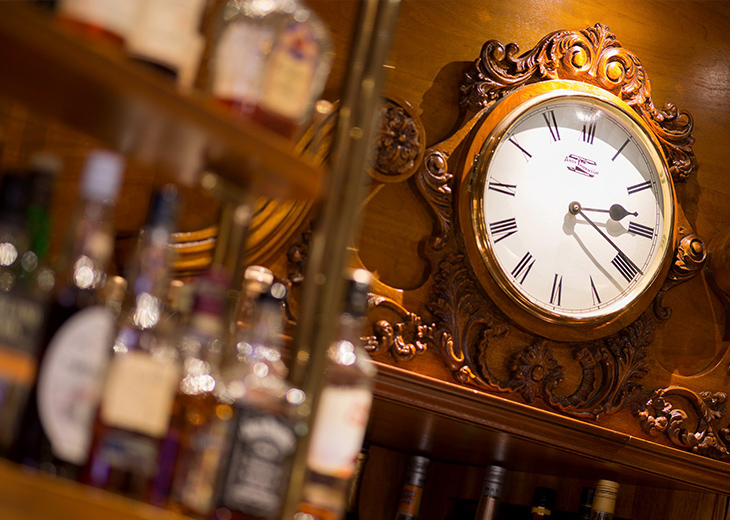 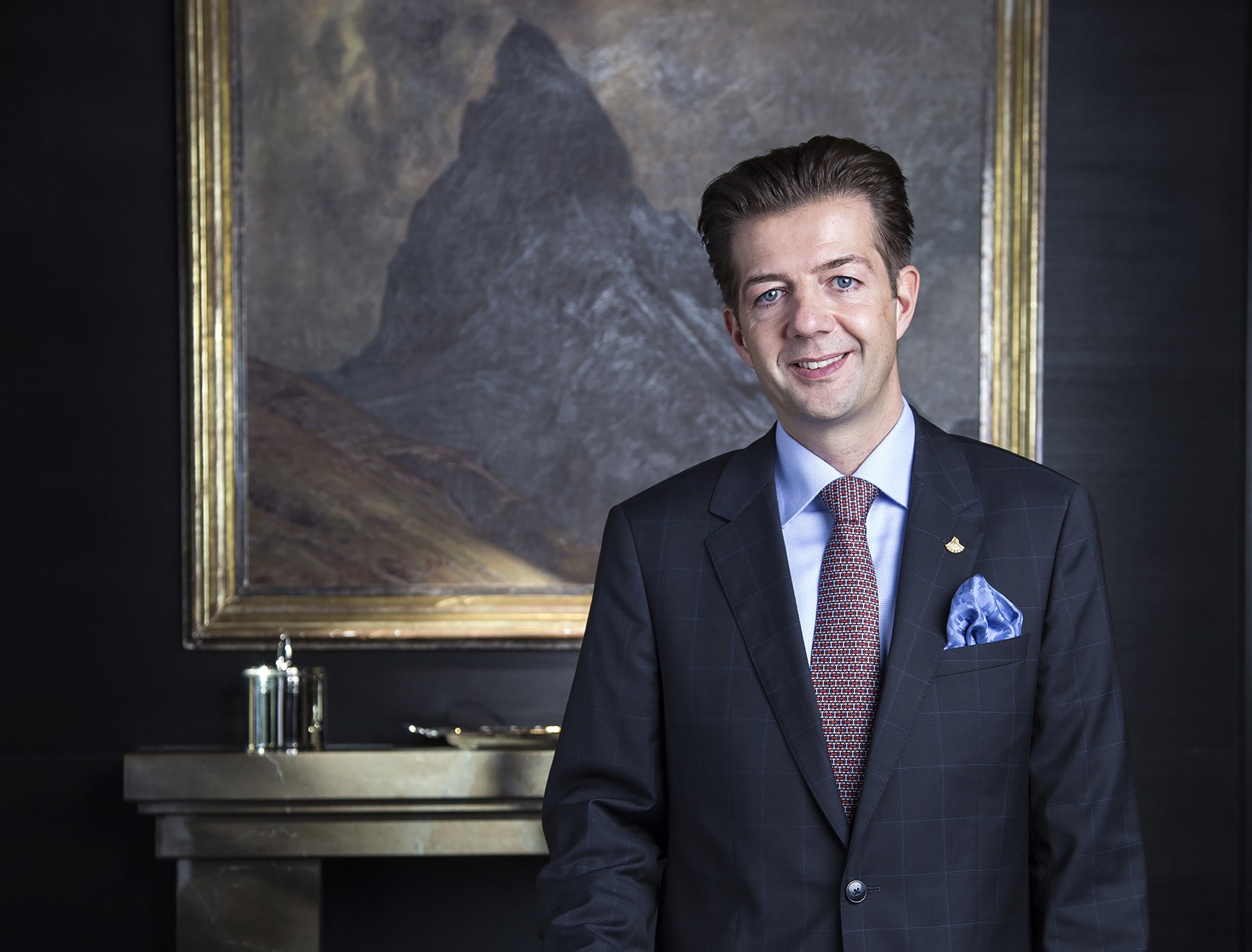 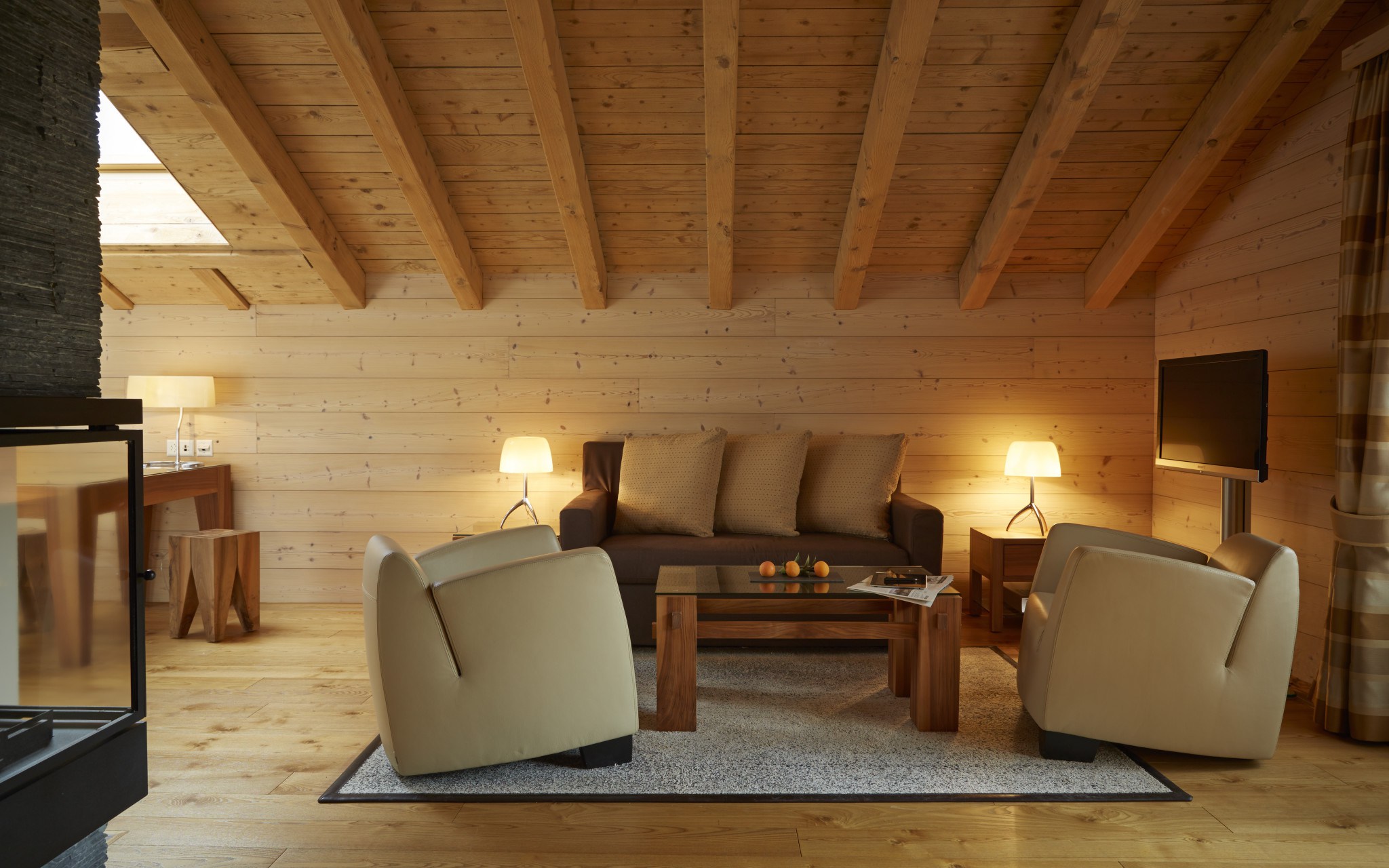 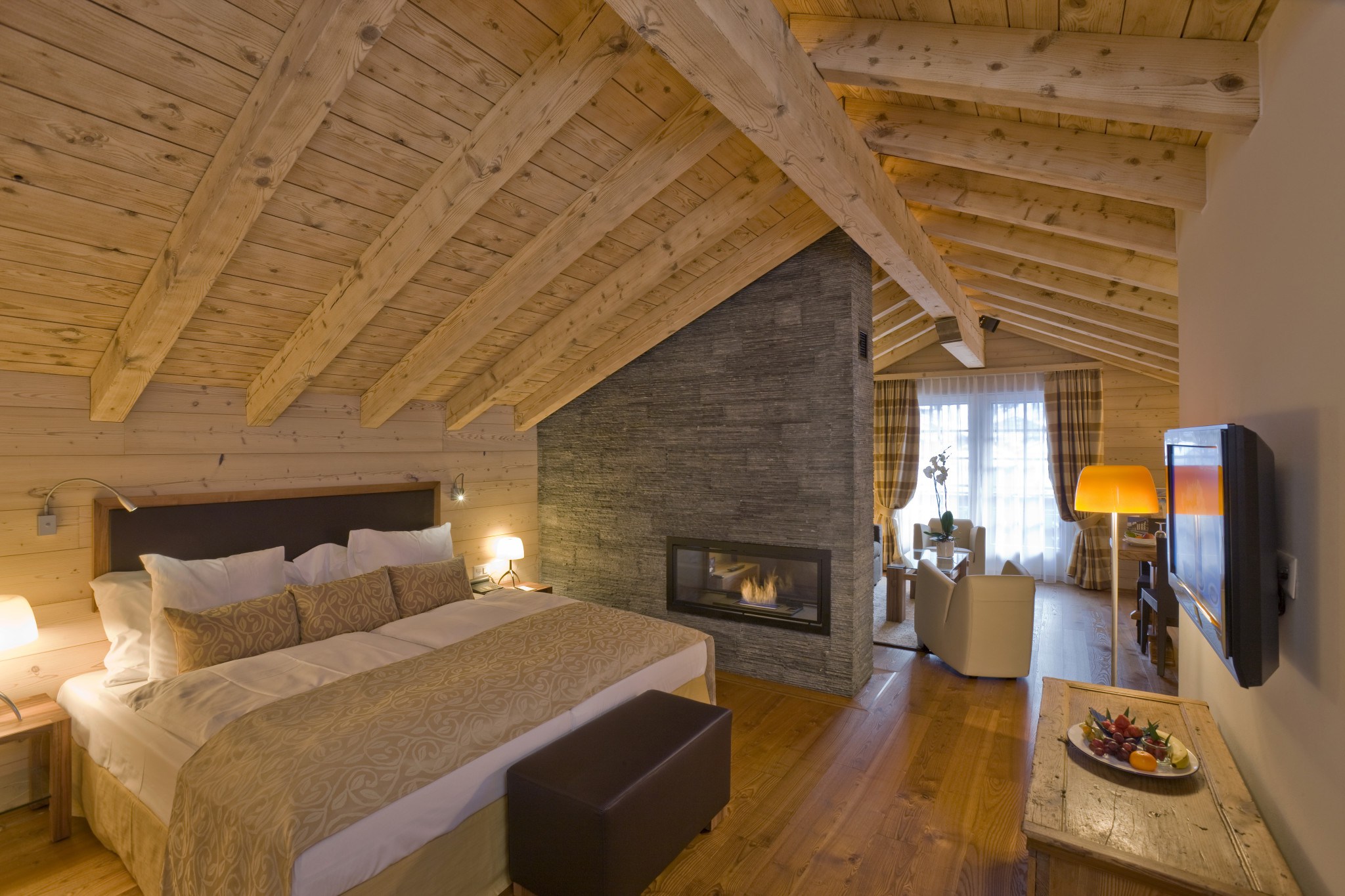 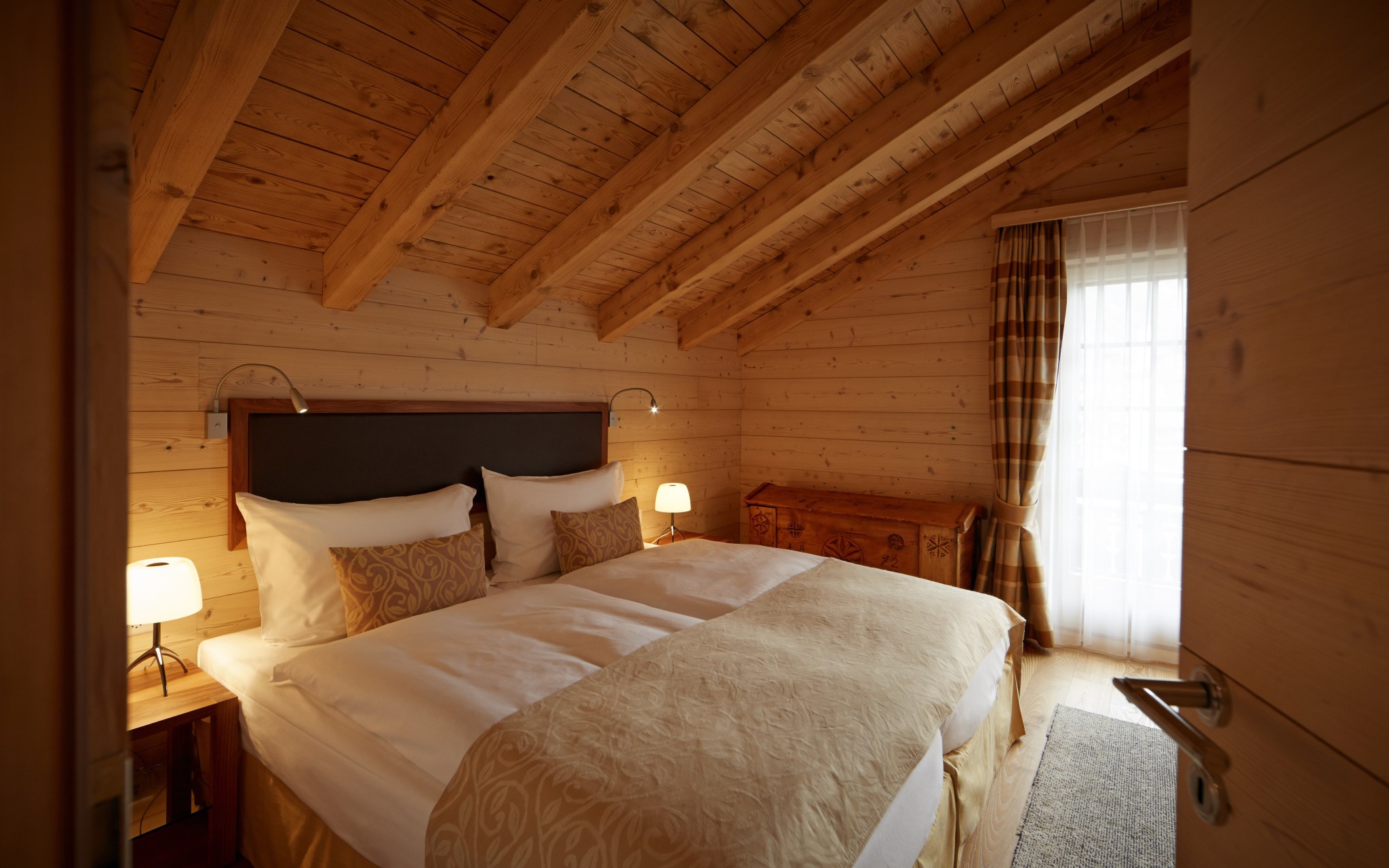 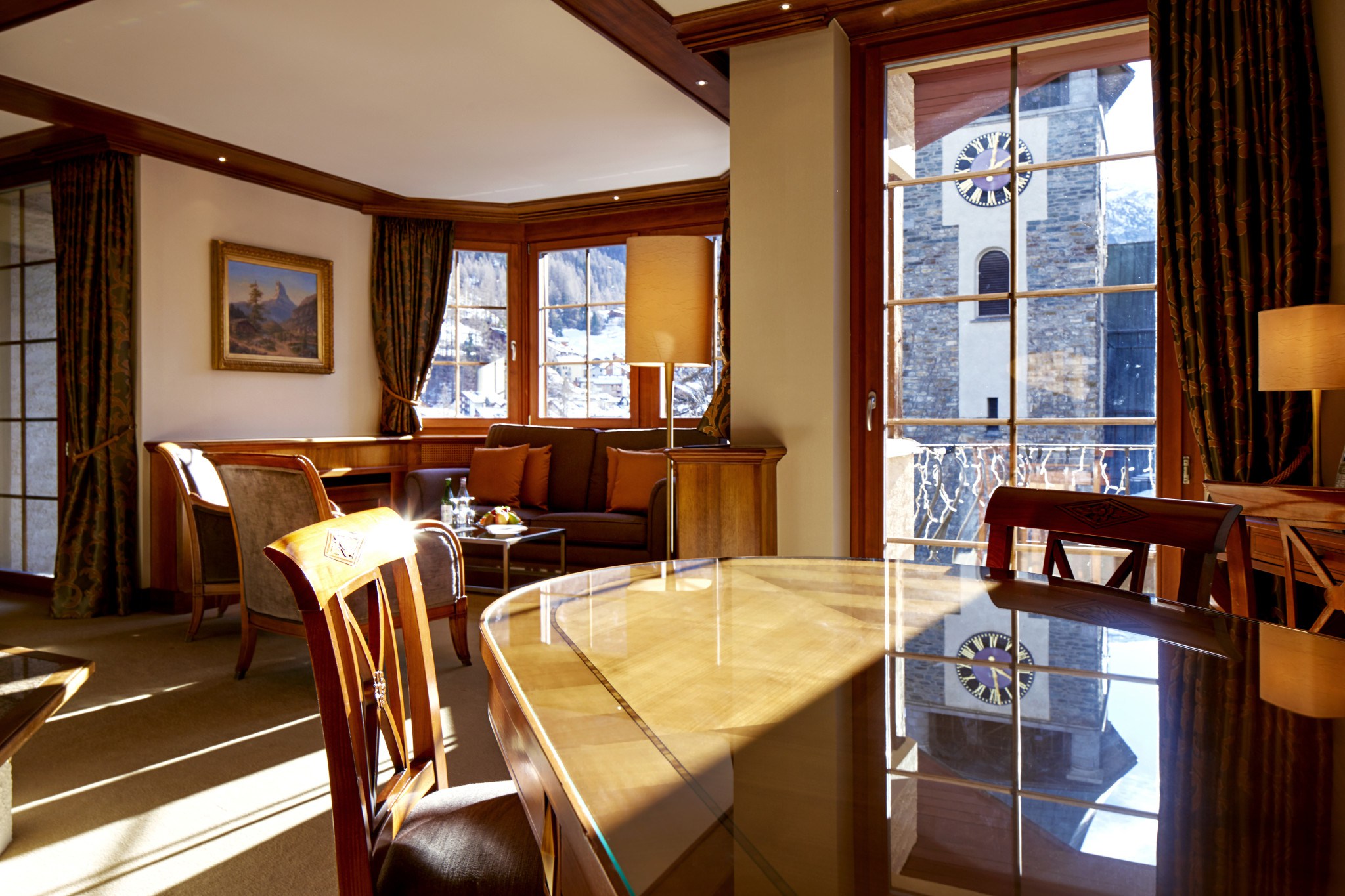 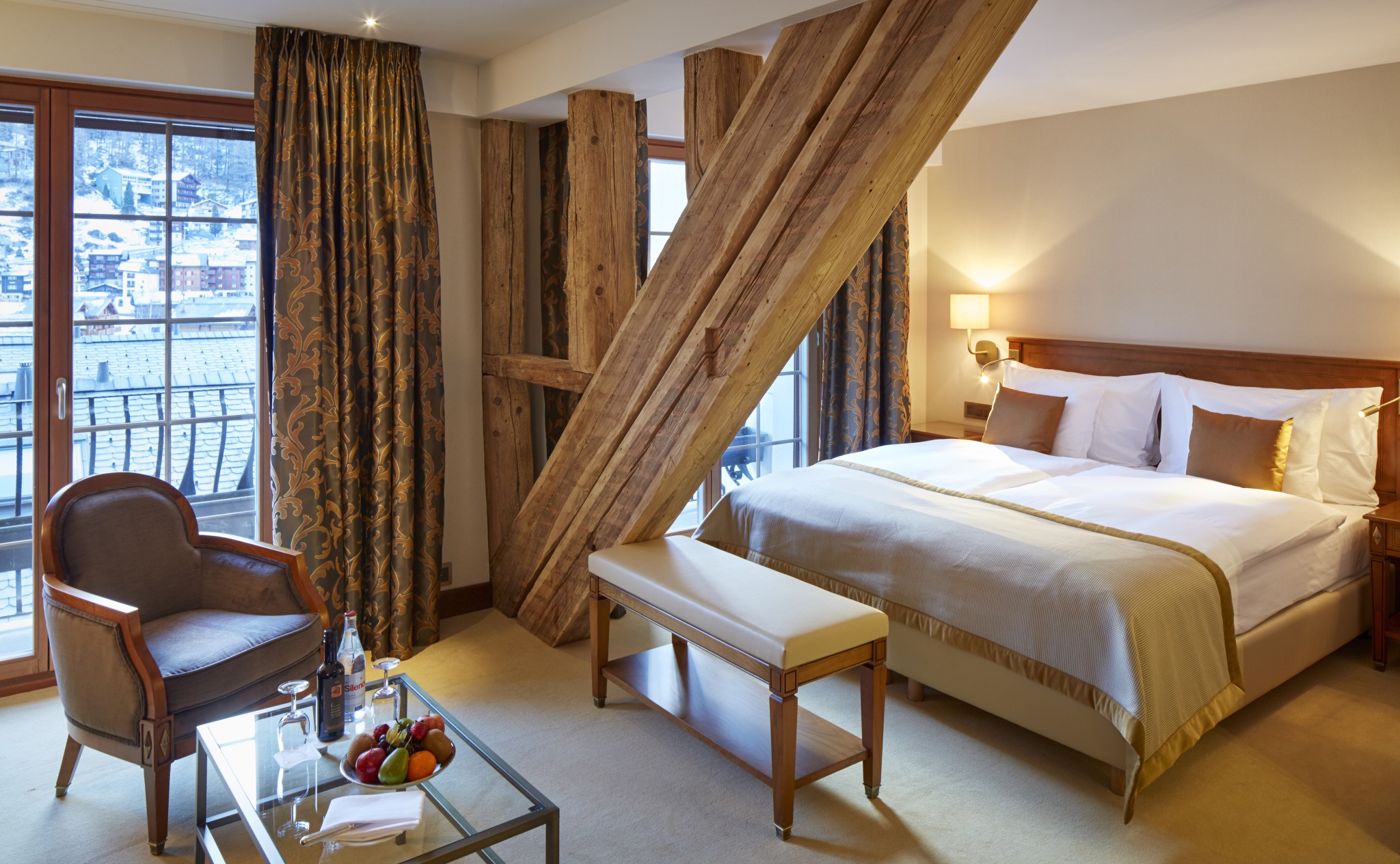 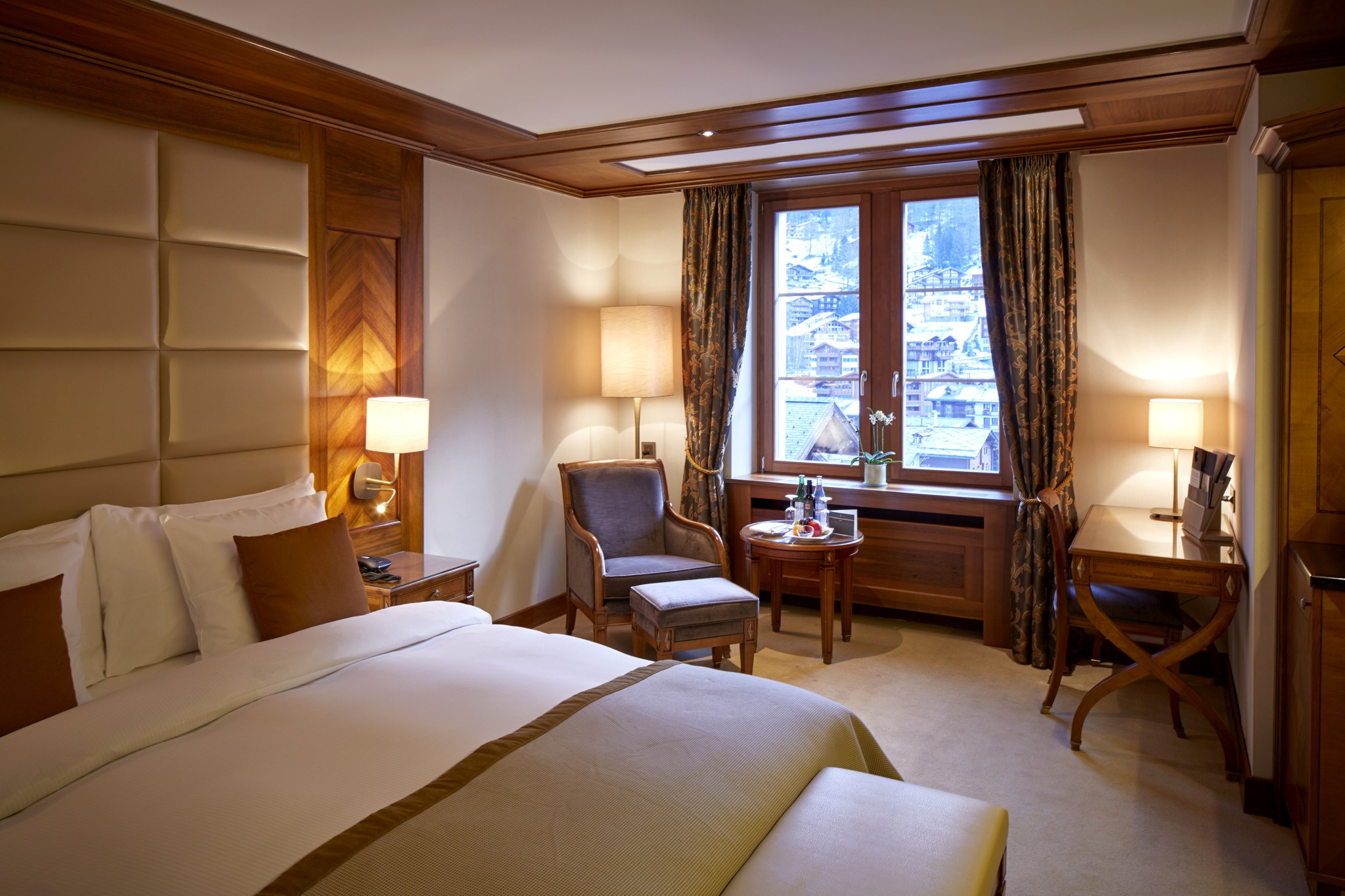 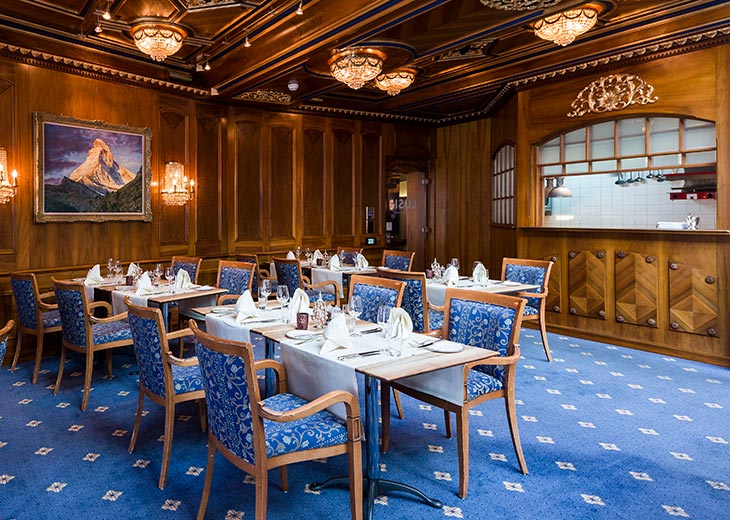 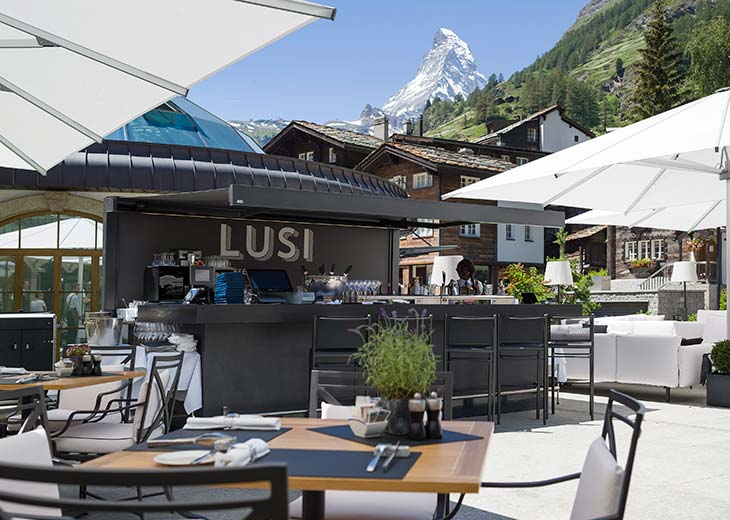 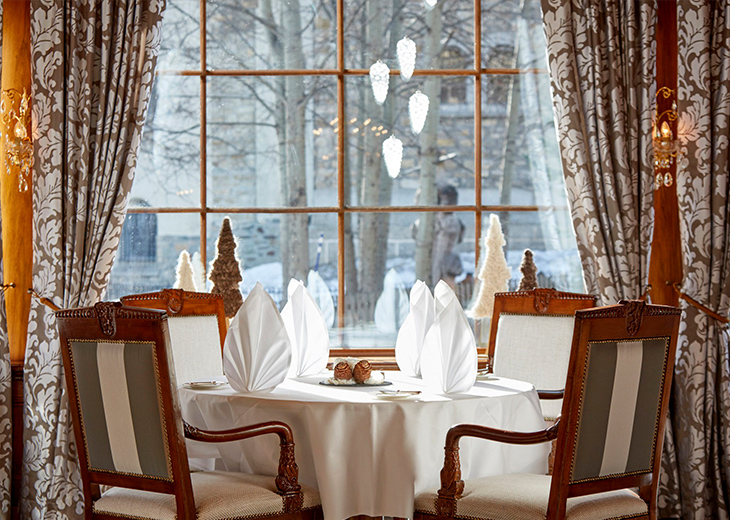 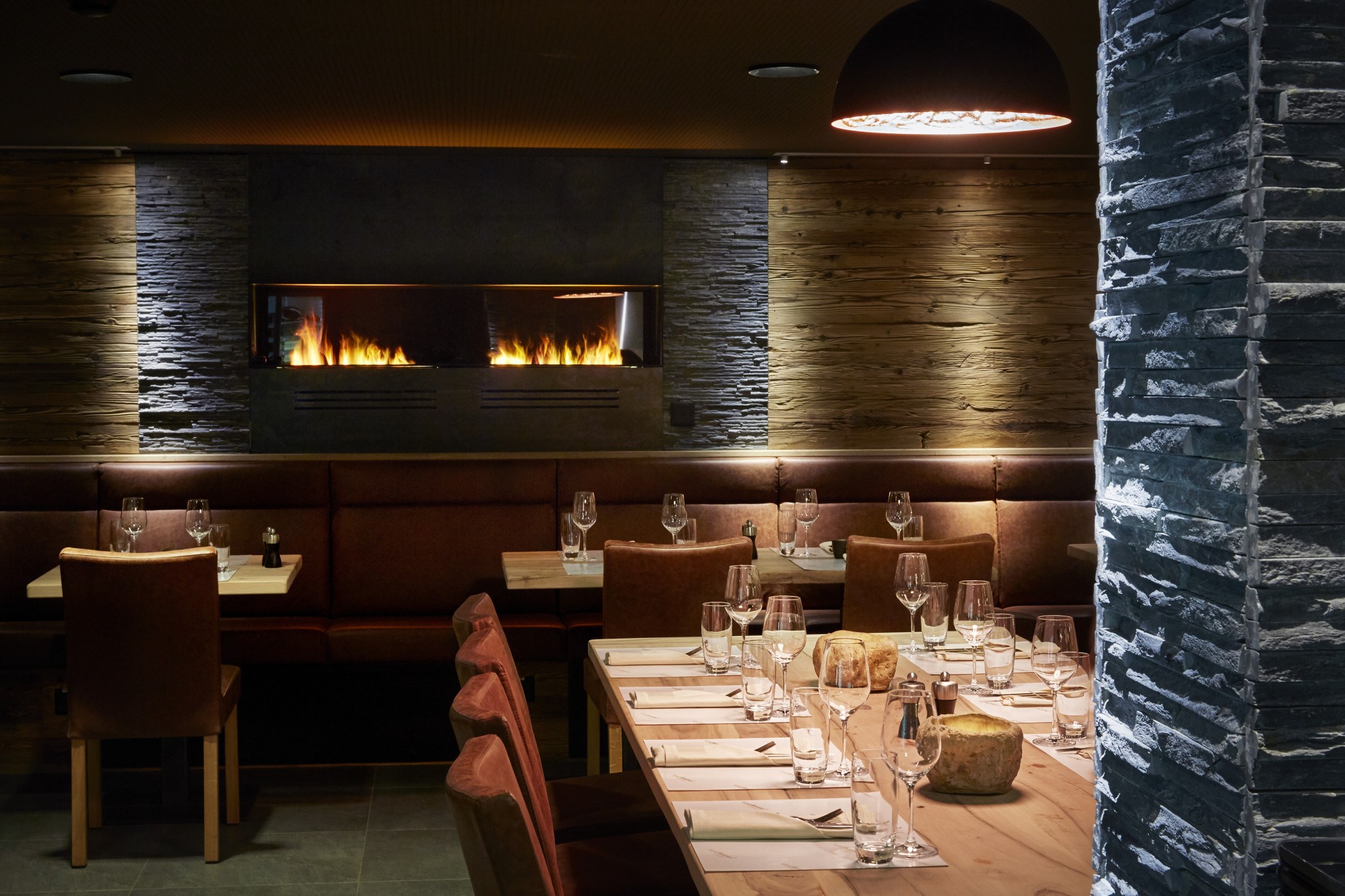